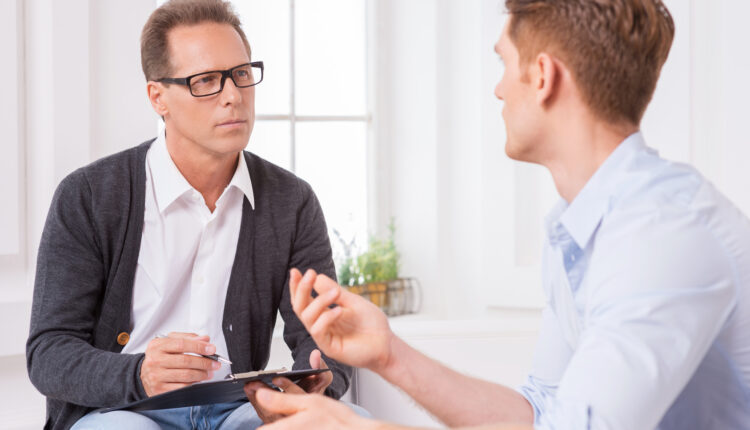 Cross dependence is a term that is used commonly in the detoxification field. Some drug or alcohol abusers might develop a dependency on another supplement while going through the rehabilitation process for the substance that they are already dependent on. For instance, opiate abusers can develop an addiction to benzodiazepines or alcohol, as the effects are quite the same.

Cross dependency does not stop at just alternative substance abuse, but can also exceed some other levels such as the addiction to gambling, sex, over-eating, shopping, and so on. If you notice any of such cross addiction chances in your dear one that is already on the rehab treatments, then get them the help of the Detox to Rehab closed community. They are the team that can guide anyone towards the path of positivity and sobriety in life.

People that have fallen into the clutches of cross dependence options such as sex, gambling, shopping, and other such addictions will normally give the reason of finding a way to take their mind off of things. However, this is not true as these addictions can hurt their life.

Sometimes, the cross dependency issue is caused because of the environment that they are exposed to during certain circumstances. Initially, it will be because of taking the mind off of the cravings, but the prolonged issue can create a new type of addiction in such substance abusers or alcoholics.

Experts in the rehabilitation centers suggest not allowing the patients to develop a new form of addiction. They believe that a person that is trying to walk a new path in life will never look for ways to divert their mind from the chances of addiction. Hence, when an addict claims that they find cross dependency options as a way of finding something new, it is suggested to try to get them off of any such habits, as it can lead to a new form of addiction in the future.

How safe is the Medical Aesthetics for us

With Sameday Health, Some States are Offering Virtual Urgent…